The GW Instek MFG-2000 series, which has up to 5 simultaneous output channels (MFG-2260MFA/MFG-2260MRA), including CH1 and CH2 equivalent performance dual channel arbitrary function generator with the maximum 60MHz for both channels; RF signal generator, a standard AFG, which produces the maximum 320MHz sine wave and various modulation RF signals; pulse generator, whose frequency reaches 25MHz; power amplifier, which is ideal for audio range. The above-mentioned five different functionality channels are separately or totally allocated on 10 models, which extend from the basic single-channel AFG with pulse generator models to five-channel models so as to satisfy various educational and industrial applications.

The overall design of the MFG-2000 series is earth ground isolation among output/input terminals and instrument chassis that can only be found in high-level signal sources. The output channels can sustain maximum isolation voltage up to ±42Vpk (DC+ AC peak value) to earth ground that is ideal for floating circuit tests. Multi-unit outputs can be executed without factoring in grounding reference issue. There is no additional isolation requirement for experiments such as “full-wave rectification” and “voltage doubler” which are easy and safe. An external power supply can bring up the DC bias voltage to ±42Vpk to meet the requirements of higher DC bias voltage such as automotive and educational applications.

Ideal for Many Different Applications.

The entire GW Instek MFG-2000 series has 10 models. The specific functions for each model are as follows: 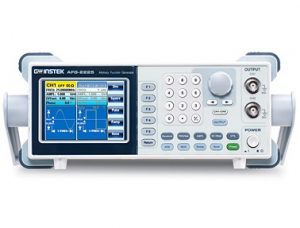 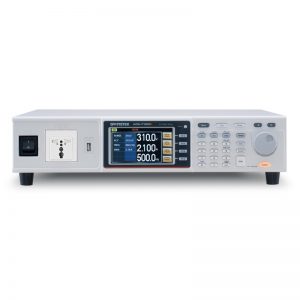 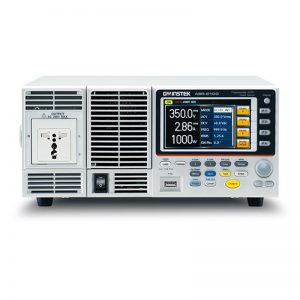 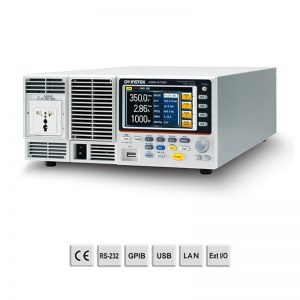 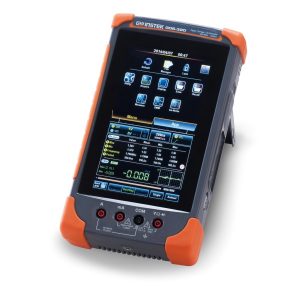 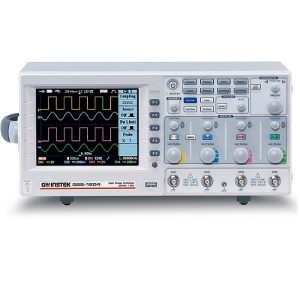 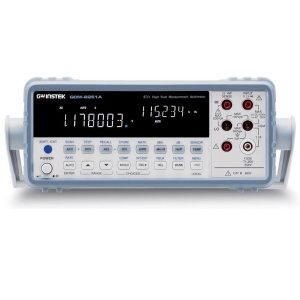 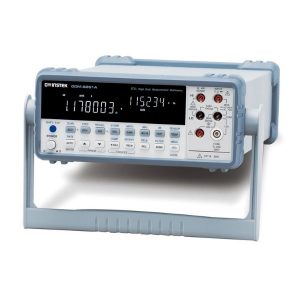 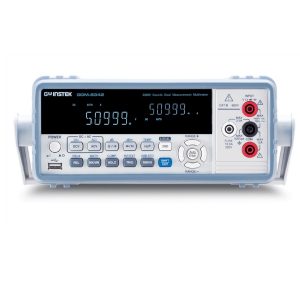 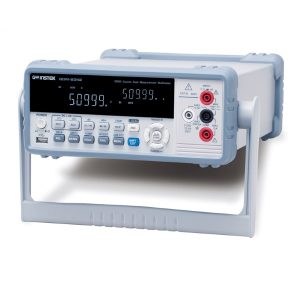 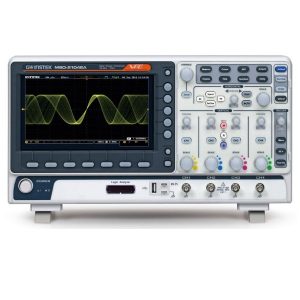 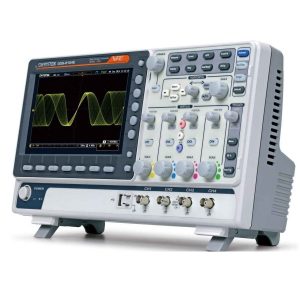 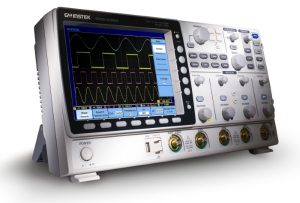 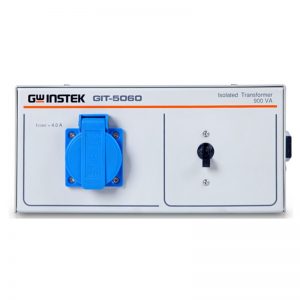 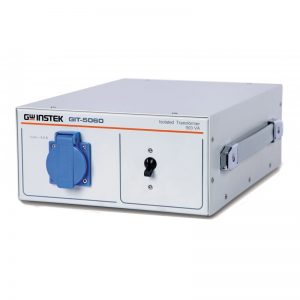 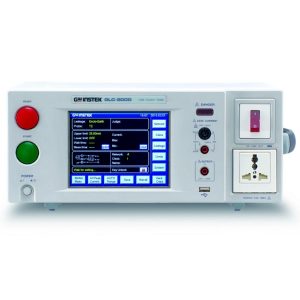 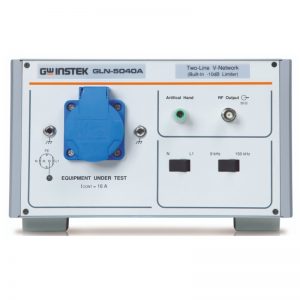 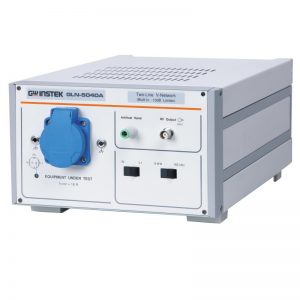