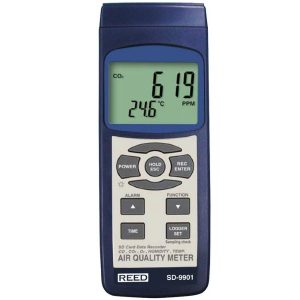 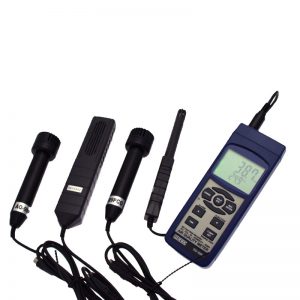 The Reed SD-9901 Air Quality datalogger with a built-in clock and calendar can be connected to a computer through the USB/RS232 computer interface or it can store the readings on SD memory card.

The SD-9901 is a Reed Air Quality Detector used to simultaneously records data from three probes. The Reed SD9901 measures CO2, CO, O2, humidity and temperature and is powered by a high accuracy microcomputer circuit. The Reed meter has data hold, USB interface, record max and minimum reading functions and saves measurements values on SD memory card for further analysis. The SD-9901 IAQ Meter Datalogger is an ideal Reed instrument especially designed to be used for monitoring the quality of air in factories, hotels, schools, office buildings or greenhouses.

How to use the Reed SD-9901 Air Quality Detector.

The selected measurement function will be saved as the default. 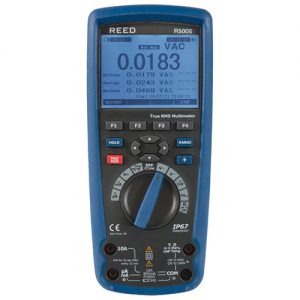 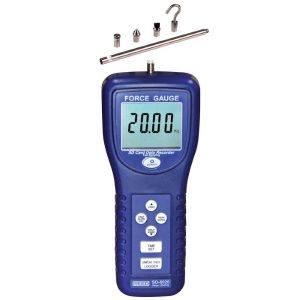 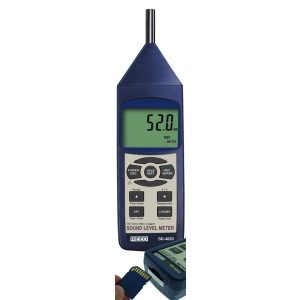 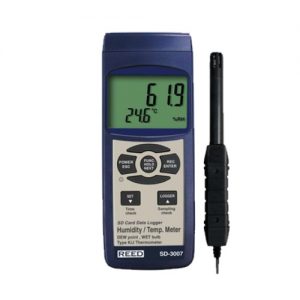 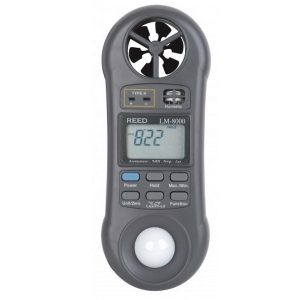 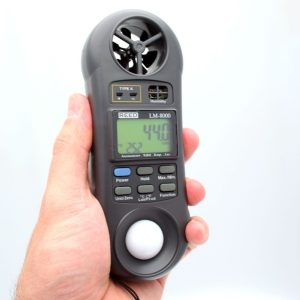 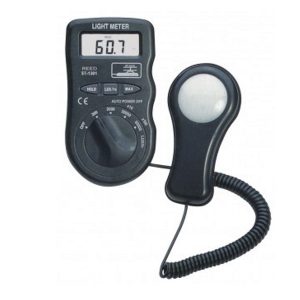 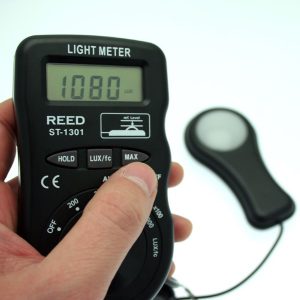 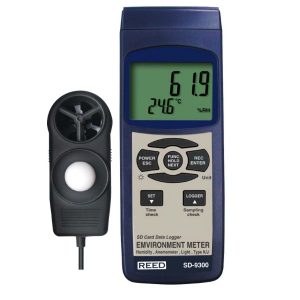 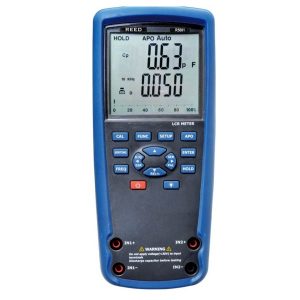 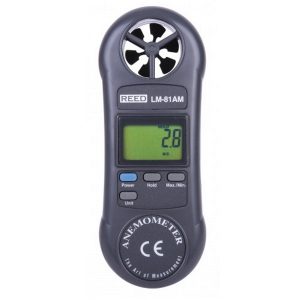 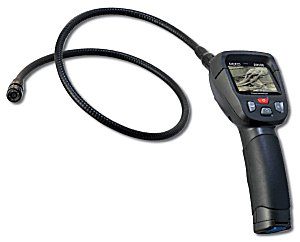 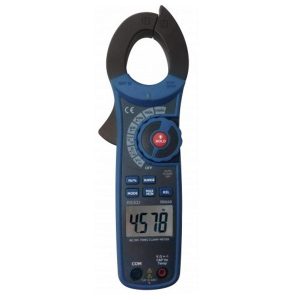 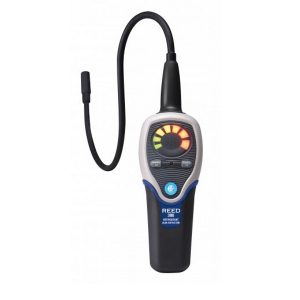