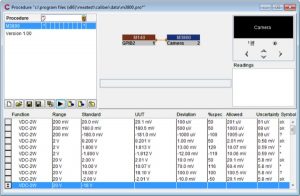 MEATEST Caliber software is designed for automated calibration and reporting. It does the same thing as you would with Excel spreadsheet and manual calibration but much faster, cheaper with no errors.

MEATEST Caliber calibration software is designed for automated calibration and reporting. It does the same thing as you would with Excel spreadsheet and manual calibration but much faster, cheaper, doing no errors and not bothering you even a minute. Caliber controls calibration instruments using RS232, GPIB or VISA interface where possible. Instruments with no such interfaces can be operated and read manually with Caliber providing detailed step-by-step guidance or optionally, operated manually and read by optical readout module CamOCR.

Caliber can automate even calibrations of handheld multimeters with no remote control capability. CamOCR module uses camera to scan digital segment displays and translate the images to numerical data used by caliber. This again makes calibrations faster and less likely to be influenced by human factor.

Two main elements of MEATEST Caliber calibration software are Procedures and Instrument Cards. Procedures are basically lists of calibration points in order of execution containing calibration system layouts, uncertainty sources and other related data. These procedures can be run, managed and customized in Procedure module or created from a scratch in Procedure Wizard. Full version of Caliber will let you export calibration certificates including detailed records of each calibration step, deviations and uncertainties according to EA 4/02.

To keep things organized, you can employ database software WinQbase to work in tandem with Caliber. WinQbase is designed specifically for calibration labs to keep detailed information of both standard units and UUTs, such as instrument serial number, inventory data, owner identification, calibration dates and methods, etc. Calibrations done by Caliber software are automatically stored in WinQbase when online or synchronized later when you’re out on site without connection to the database. Database is automatically backed up, uses password protected user accounts and loggs every operation within the system so you can’t ever lose your calibration data. 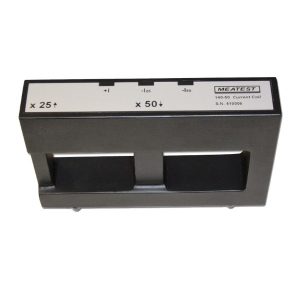 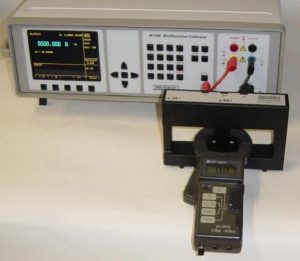 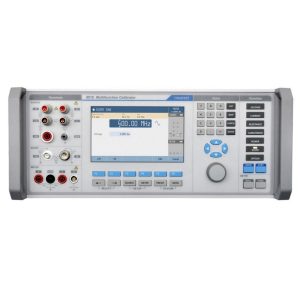 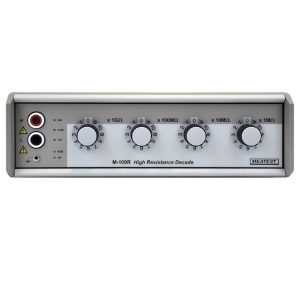 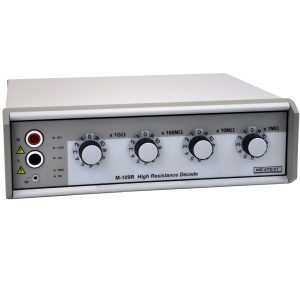 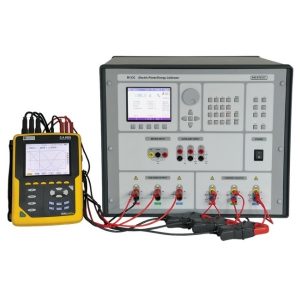 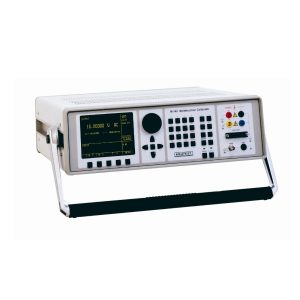 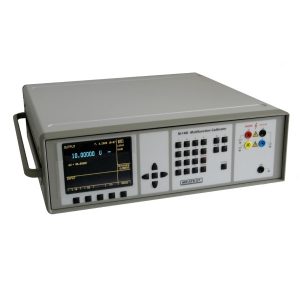 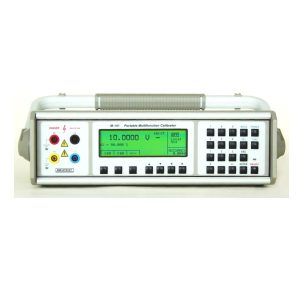 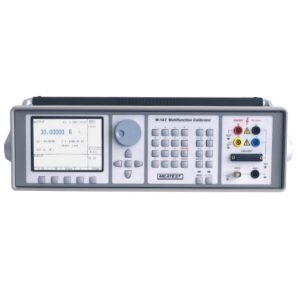 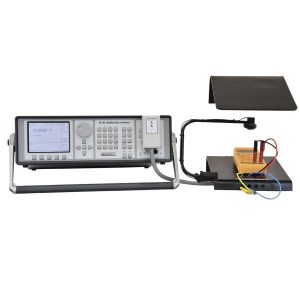 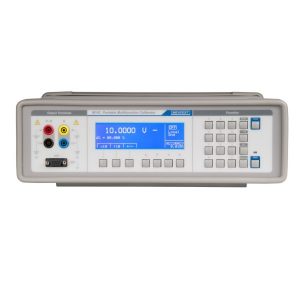 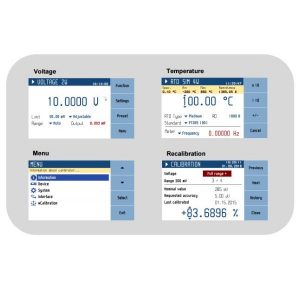 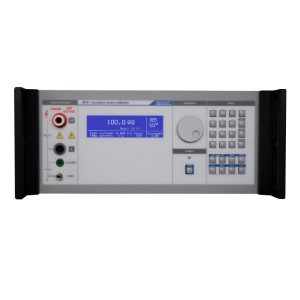 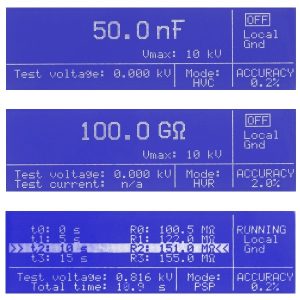 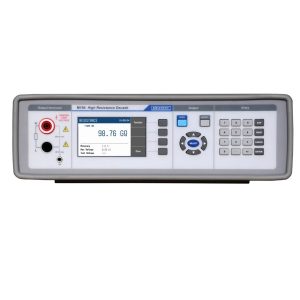 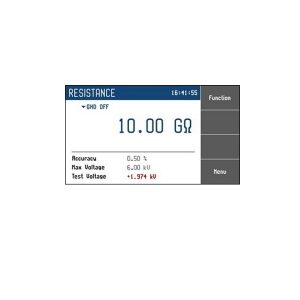