The TM-191A EMF Meter is an ideal tool for measuring extremely low frequency (ELF) electromagnetic fields. With a measurement range of 30 to 300 Hz, this meter is perfect for detecting and monitoring ELF fields in a variety of environments. Additionally, the TM-191A features a built-in alarm that will notify you if dangerous levels of electromagnetic radiation are detected. Whether you’re looking to protect yourself from potential health risks or simply want to monitor your environment for EMF emissions, the TM-191A is the perfect choice.

The TM-191A Meter is a versatile tool that can be used to measure both micro-Tesla and mini-Gauss. It features a Data Hold function, as well as a maximum (MAX) Hold function. It also has a Range display feature, which makes it easy to see the measurement range. The Meter also has a Low battery detector and Overload display feature. 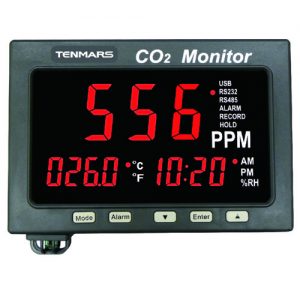 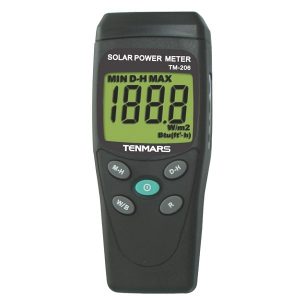 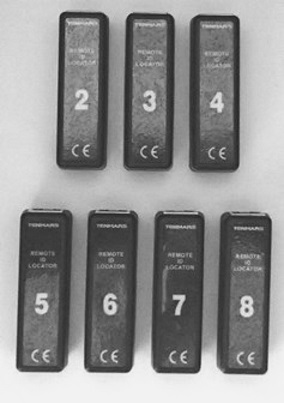 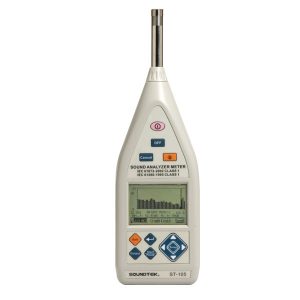 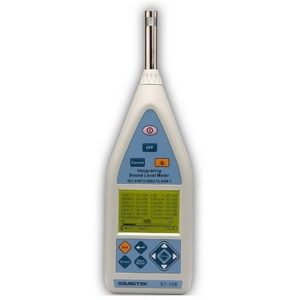 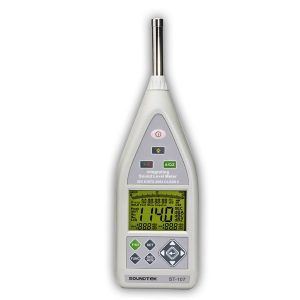 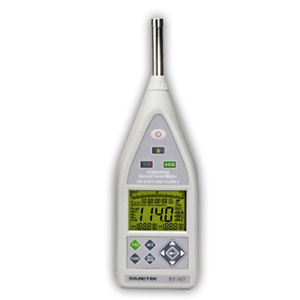 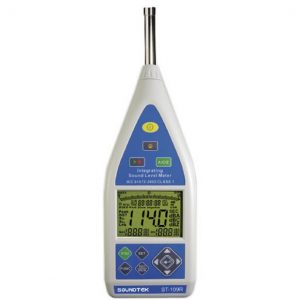 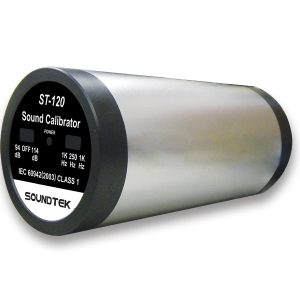 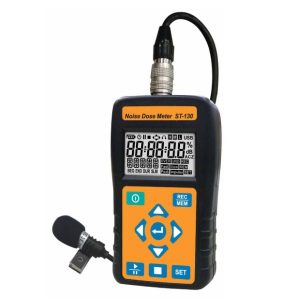 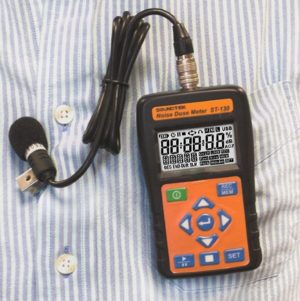