Ideal for use in the utility market to locate problems or detect hot spots; for electrical inspections to scan electrical components for a non-contact view of conditions.

The FLIR T440 Thermal Camera is designed to meet the rigorous testing requirements of industrial and scientific environments, measuring up to 1200 °C (2192 °F). A thermal sensitivity of 0.04 °C gives the T440 an edge in detecting even very tiny temperature variations, while its 320 x 240 resolution has become the industry standard. FLIR’s new UltraMax image enhancement technology makes the very good image of the T440 even better, producing true 640 x 480 images will full radiometric measurement data.

With UltraMax, FLIR has taken a page from the world of digital photography, bringing super resolution technology to the T440. When UltraMax is enabled, the T440 will take 16 thermal images in under one second, storing them together as a single jpg file. Because of the very slight movement of the human body, each image is slightly offset, providing a much greater wealth of data about the target. These images can be combined in the included FLIR Tools software to create one new thermal image with double the resolution, for four times as many pixels. UltraMax is not interpolation or scaling; all pixel values are real values detected by the T440. Thus every pixel in the UltraMax image includes full radiometric measurement data. With more data, images are more detailed, spot size is smaller, and measurements are more accurate.

Combining the visible world with the thermal world is the job of FLIR MSX image enhancement. When MSX is enabled, the FLIR T440 uses the visible light camera to locate object edges and patterns. These are then etched onto the thermal view in real time, providing a better understanding of the target area. MSX is particularly helpful to customers, supervisors, and others not used to analyzing thermal images. MSX can be enabled live on the T440, or be added later in the FLIR Tools software. 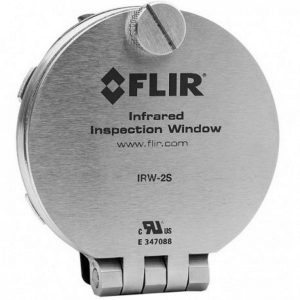 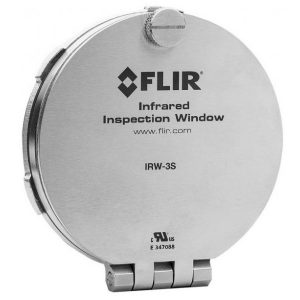 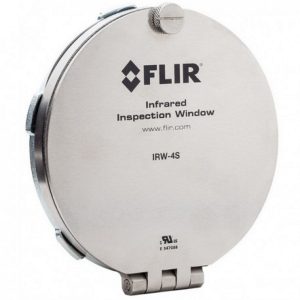 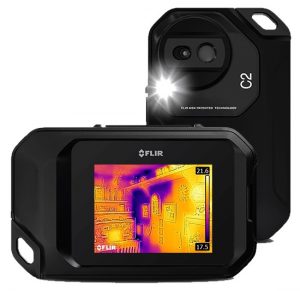 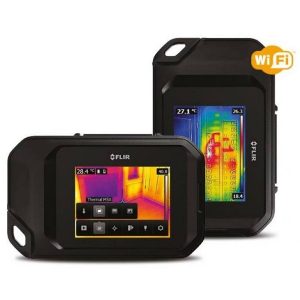 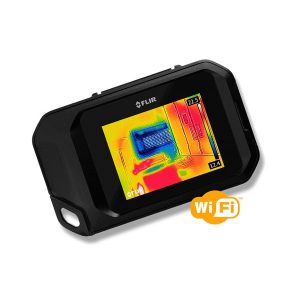 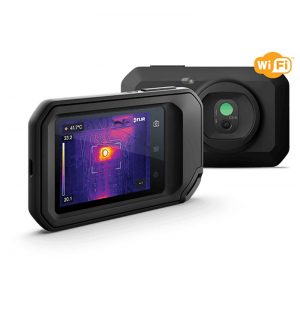 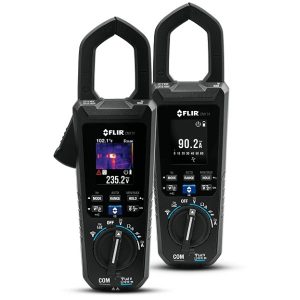 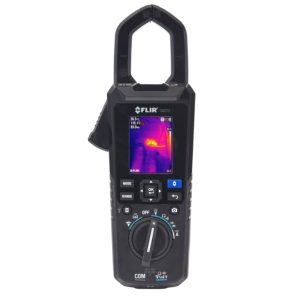 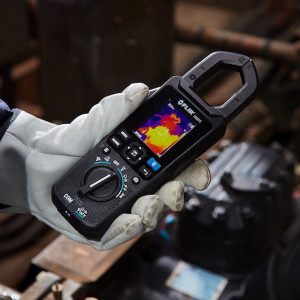 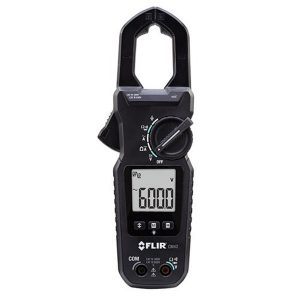 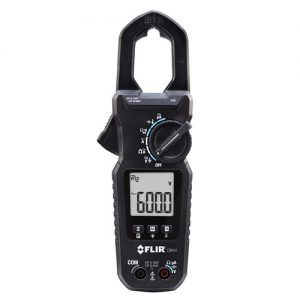 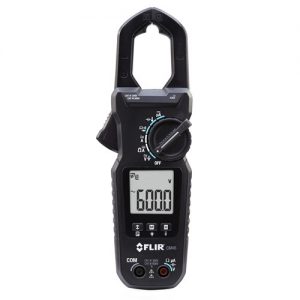